A definition of engineering ingenuity

A modern icon to grace

the skies of Britain once again

Established in 2014, The Fly Harrier Trust is dedicated to bringing the BAE Harrier back once more to British skies, and advancing the knowledge of the public to this most iconic British aircraft. Founded by Mark Fitzgerald and Sir Peter Rigby, the Trust aims to honour the aircraft’s long and distinguished service, its extraordinary engineering ingenuity, and the pilots that flew it by restoring two rare Harriers to flight-ready condition. A great plane is made to fly: let’s fly it.

BORNE OUT OF PASSION

The task of readying the Harriers for flight has seen them relocated from Cornwall to their current restoration hangar in St Athan. A former RAF and Royal Navy Harrier maintenance hangar, it has proved the perfect location, and it is here that the engineering process has been overseen by two of the UK’s best practitioners, John Sparks and Pete Walker. They are joined by two of the most experienced Harrier and Pegasus Design Engineers in the World, Chris Carter and Tim Williams. With their efforts aided by a hugely generous supply of spare parts, we are excellently placed to realise our dream. It’s time for a modern British icon to grace our skies once again.

The task of returning our Harrier to flight has required the support, care, and expertise of a community of the most wonderful enthusiasts. A plane much loved by those who knew it in its prime, we have been able to build a highly skilled team of experts, many of which worked with the Harrier from the 1960s onwards. This includes experienced Harrier Test Pilots, Willy Hackett and Chris Gotke, who bring with them a wealth of expertise to display the aircraft. Together with the backing of Sir Gerald Howarth, a former Aviation Minister, and Admiral Sir George Zambellas, a former First Sea Lord, the Trust is well underway in its pursuit to achieve first flight. Let’s get the harrier back up in the air.

Please, join us. Follow our story. Watch the process of restoring our Harriers. Help persuade the powers that be of the necessity of our cause. Your enthusiasm, your support, and the strength of your voice will help the Fly Harrier Trust achieve the most fantastic of dreams: to see this most iconic of British fighter jets flying in British skies once again. 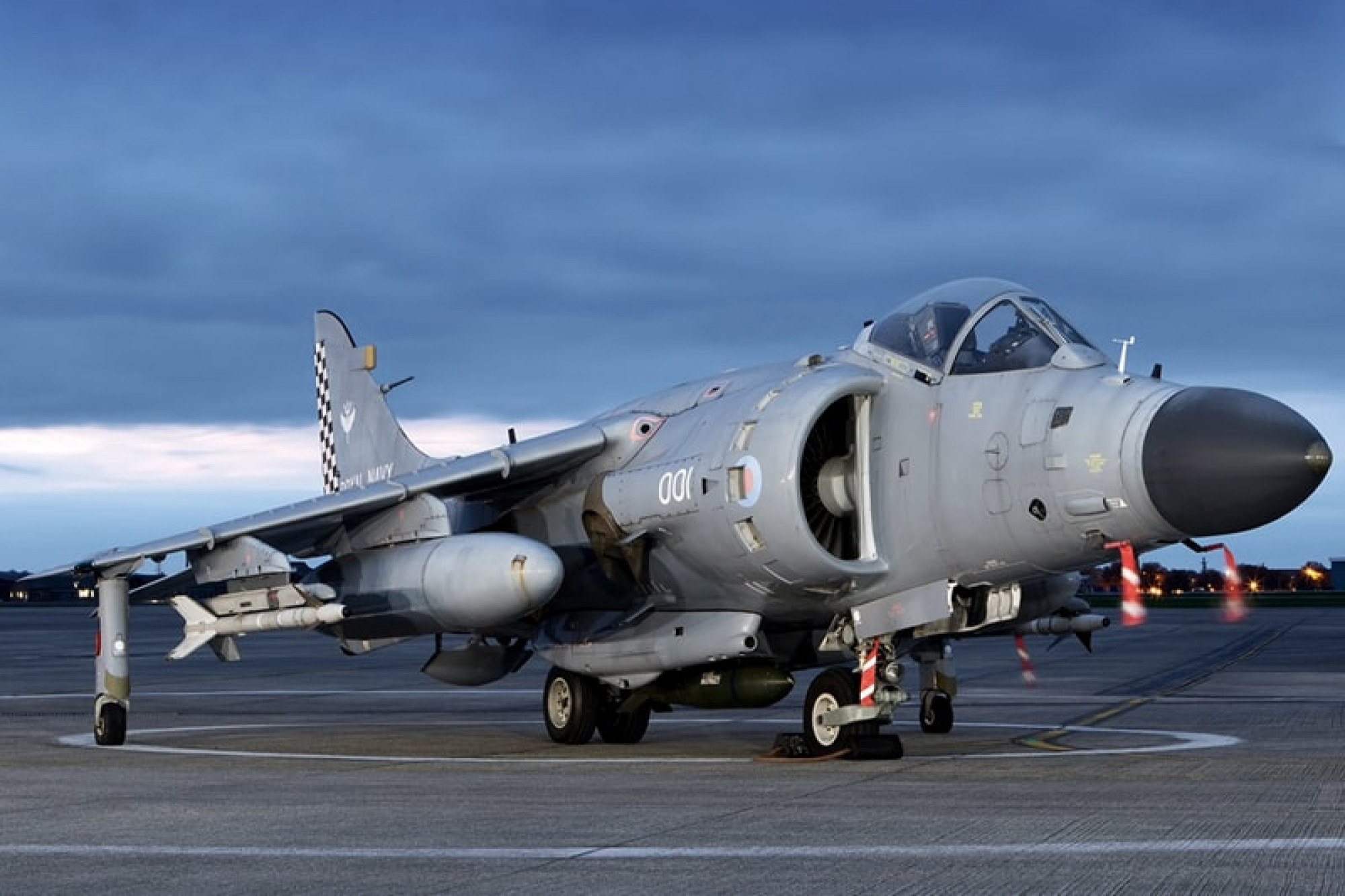 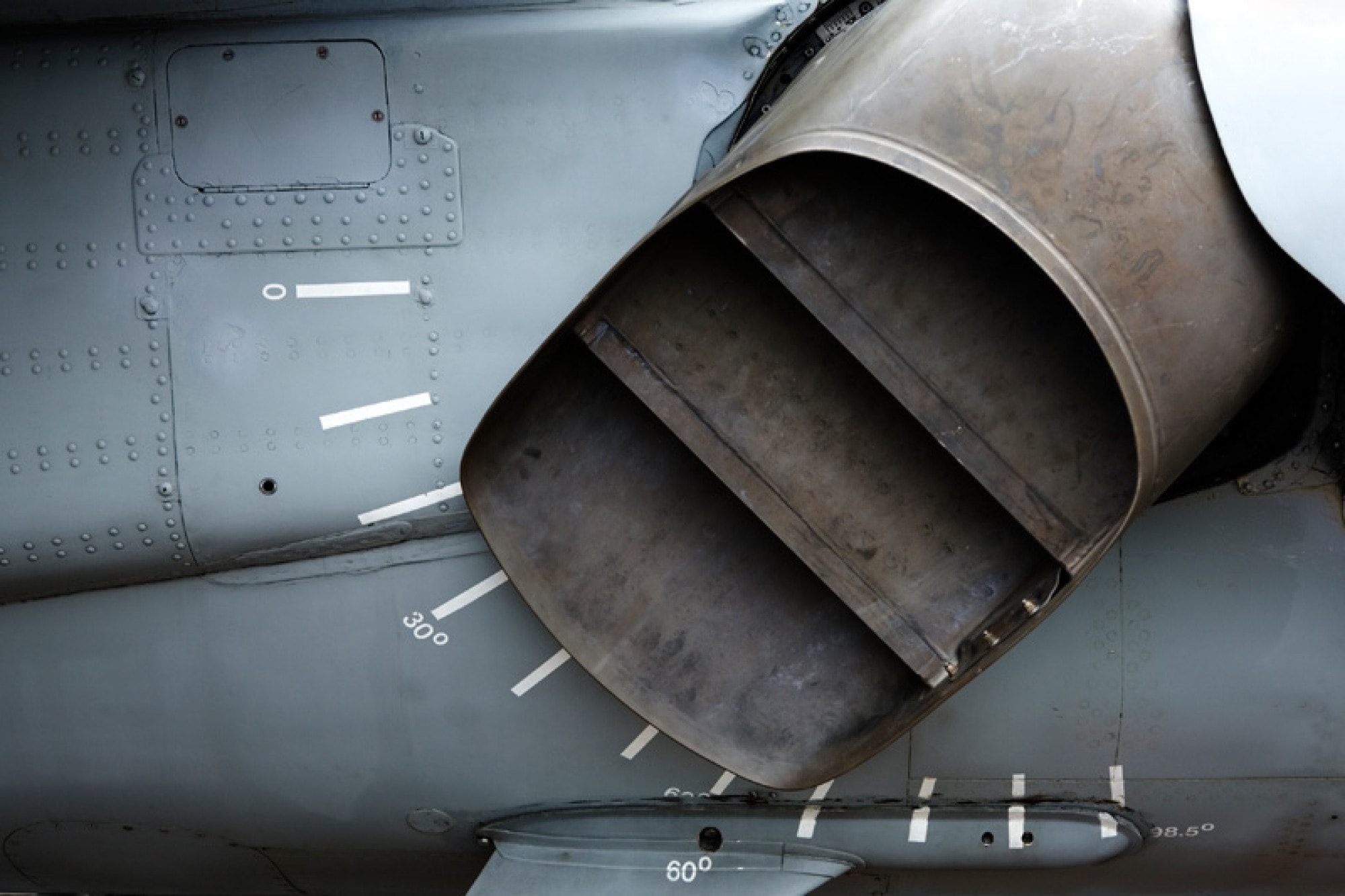 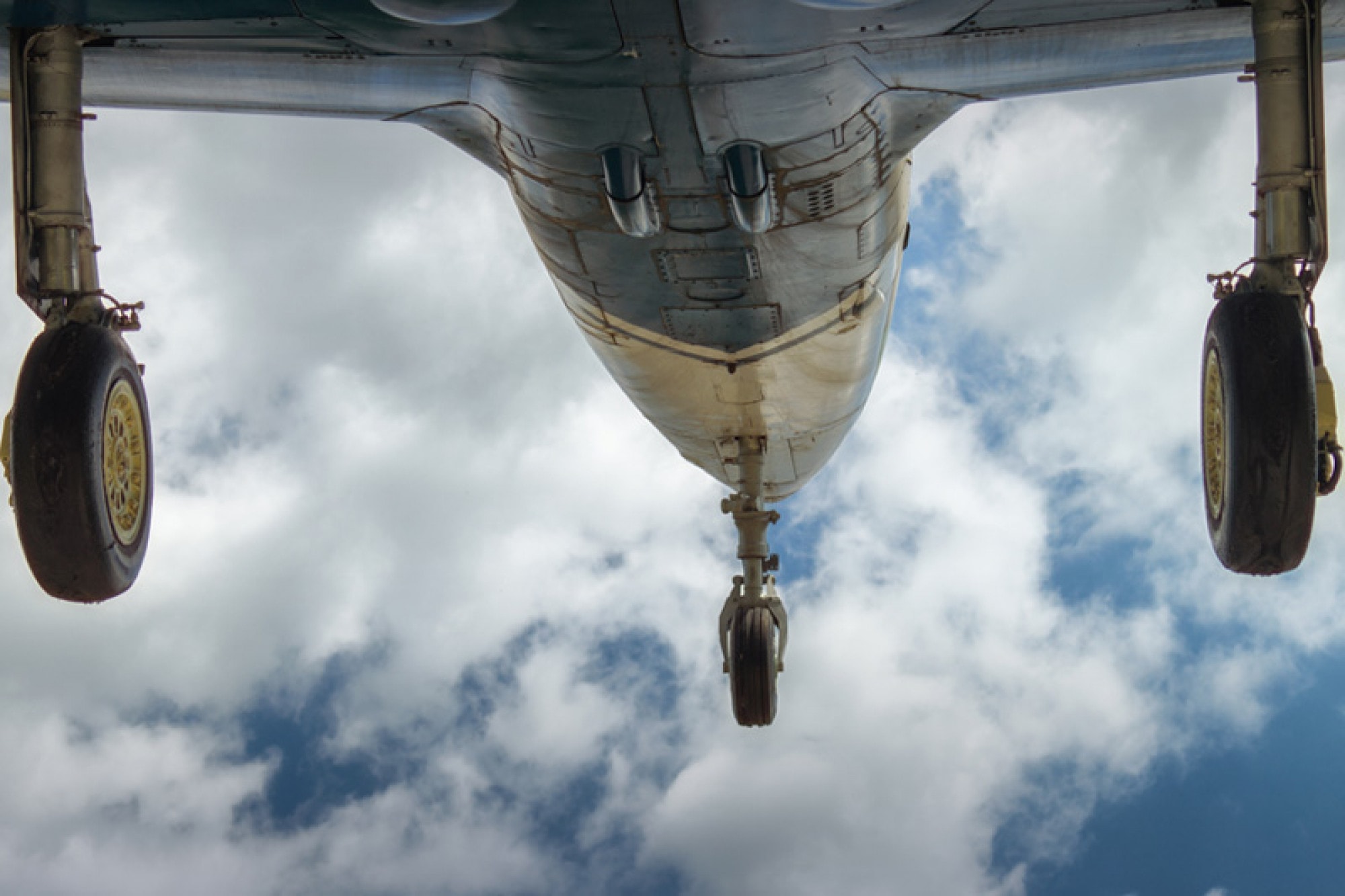